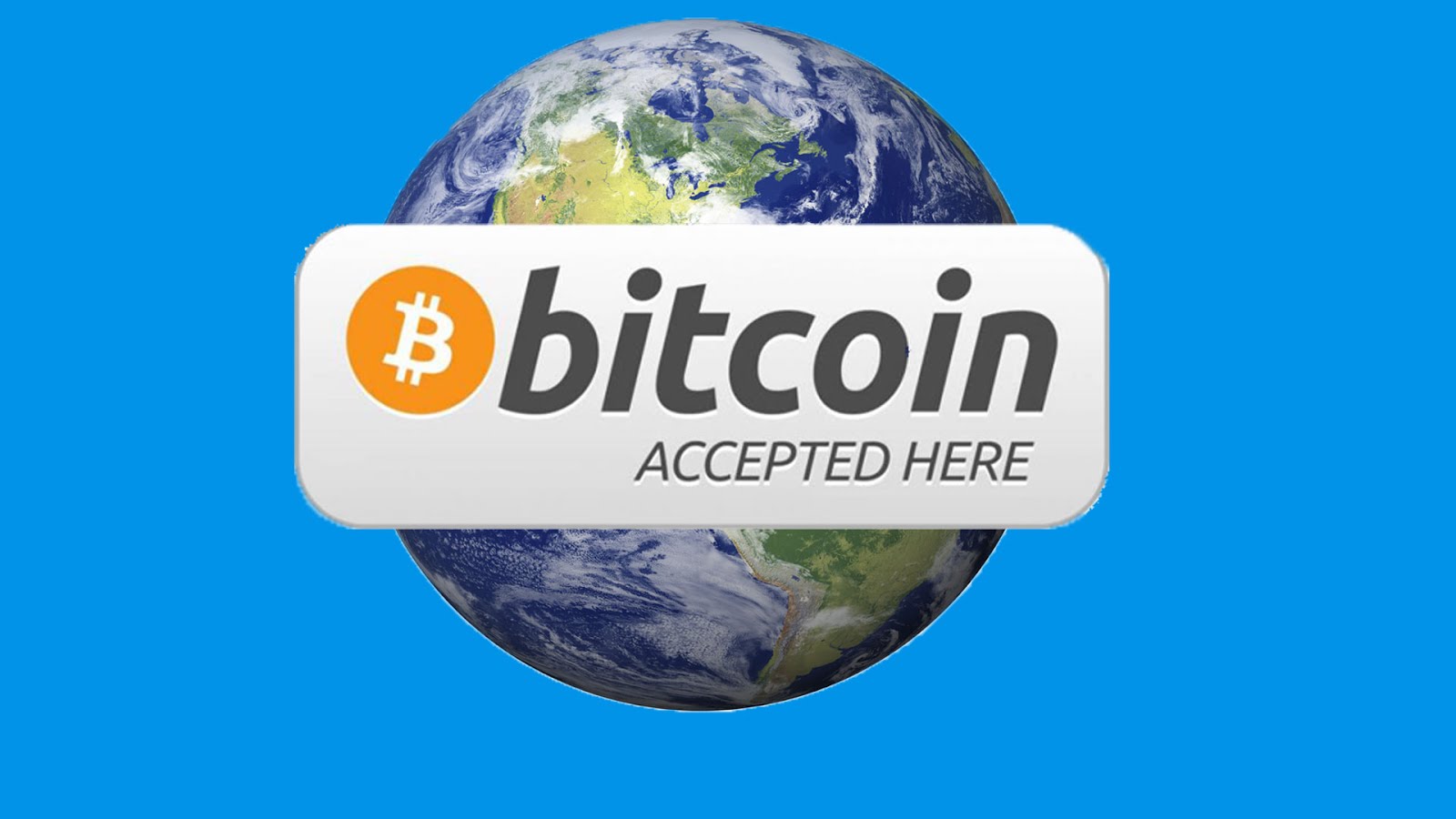 Bitcoin mining could have an unexpected application in the booming spirits industry. Shortcuts to aging rum and whiskey are sought after, and experiments have included dumping oak chips into whiskey barrels, and artificially heating and cooling barrels to imitate the passing of seasons. As I speak with him by telephone, he’s in his warehouse with plans of attending the North American Bitcoin Conference the following day. He’s followed bitcoin since 2009, but only recently took the tumble down the rabbit hole by purchasing mining equipment.

Learning to Mine (Efficiently)

“I had difficulty digesting the notion that I could buy something like a Bitmain Antminer or Canaan Avalon, burn the electricity off 24/7, and get paid for it,” Mr. Aisenberg tells bitcoin.com. He ultimately purchased three Antminers and placed them in his distillery.

“The last thing I thought I needed was for my warehouse to get any hotter,” Mr. Aisenberg said. “With the three antminers connected, approximately 4000 W of heat was now continuously being dumped into the air.”

The spirits distiller hit on the idea to use the exhaust heat to cycle the temperature of his rum barrels to help accelerate the aging process. Heating and cooling the wooden barrels not only affects the temperature of the rum, but it causes the barrels to expand and contract. While this occurs, rum is forced back and forth through the charred inner surface of the barrel, helping filter the tastes and extracting the sugars and flavors from the wood.

The idea of spoofing temperature cycles is not new to the spirits industry. Bryan Davis, founder of Los Angeles distillery Lost Spirits, helped to pioneer accelerated aging using temperature variations, among other adjustments, directly on spirit holding tanks and without wooden barrels.

Large spirits producers have even placed heating units or routed chiller heat exhaust into their rickhouses (where barrels are stored) to temperature cycle the room. Without bitcoin mining, Mr. Aisenberg views such approaches as a waste of heat. After about two months of mining, Mr. Aisenberg decided to post a picture on Reddit to gauge the community’s reaction and was positively surprised by the response.

“Why not take it one step further?” he thought. Mr. Aisenberg then focused on the distillation process itself.

Distillation is the action of purifying a liquid through a heating and cooling process. For rum, distillers typically heat a boiler of fermented molasses with steam or electric causing the ethanol vapors to evaporate around 173 F, while the water in the solution does not boil off until 212 F. This difference in boiling points allows for the separation. The vapors are then passed through a condenser and out pours a steady stream of rum.

“If I am heating my still with resistive electric heating already, why not pass those same electrons through my ASIC bitcoin miners first?” Mr. Aisenberg pondered.

There was only one problem. The heat off the miners only measured between 130 to 140 F – not enough to drive the process. “Introduce a vacuum and you can drop the boiling point of ethanol to 130 to 140 degrees no problem,” says Mr. Aisenberg. “I’ve set up a table top vacuum still with the boiler submerged in a bath of water. The bath acts as heat capacitor to smooth out the varying heat levels off the miner. Once the ethanol starts to boil off, the remainder of the distillation process is the same.” For now, he is using just three Antminers and has had successful results on a small scale. Mr. Aisenberg claims that he is working on scaling the process to larger volumes but will need an ASIC hardware partner to help realize his design.

South Florida Distillers now plans to release the first ever rum distilled via bitcoin mining heat. It will be called EthereRum thanks to the suggestion of Redditor ‘Lazilox.’

“I now believe there are endless industrial heat applications that could benefit from bitcoin mining besides warming up rooms,” Mr. Aisenberg concludes.

What weird mining experiments have you tried? Let us know in the comments below.

The rollercoaster ride of bitcoin exchange trading is too tame for some people. If you’re the type who prefers something with more edge, head over to the Bitcoin.com Casino. All games are high-stakes and provably fair, run by professionals.

This site is private

Search any address or transaction

Manage, Track, or issue yourself a loan with your DeFi stack

Uncensorable Websites and human readable addresses for many blockchains

This page was brought to you by: #Bitcoinmovement 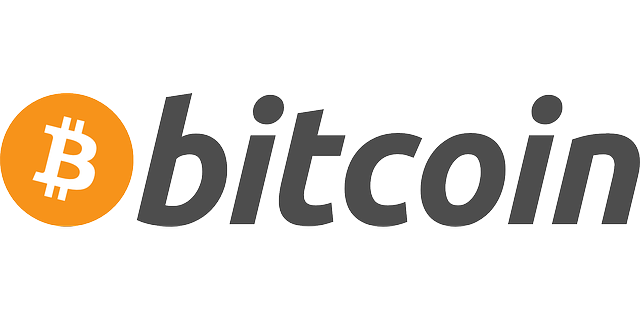 Little to NO transaction fees and kinda anonymous

This isn’t just a new financial instrument, it’s a movement, driven by a community of brilliant people, infused with a strong sense of purpose, and that’s the combination that changes the world. #bitcoinmovement #mcg https://t.co/bS5O7oXloQ

Reading through the comments has inspired myself and the team to dedicate this to viewers of this blog. Thank you so much. You have trusted us to help guide and educate. We will continue to do our best. To all who read this we only ask those who enjoy our content if you would share with someone else.

Thank you in advance

DONATE any coins to
Bitcoinmovement.zil